The Story of the Mackerel and the Barracuda

There is a big difference between goal setting, and goal achieving. Without an action plan in place that we choose to put in motion, a goal is nothing more than a wish. 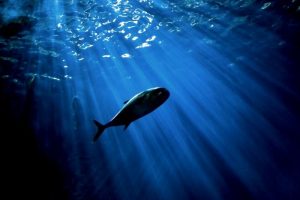 However, no matter what dreams we pursue, there will be times when things just don’t seem to work out. There will be days where the odds seem insurmountable, and weeks where the only answer we get seems to be “No.” That’s when it’s helpful to remember a story I once heard

Scientists at an aquarium decided to conduct an experiment on the intelligence of sea animals by placing two fish in the same enclosure, a barracuda and a Spanish Mackerel. For those of you unaware, the barracuda is a natural predator of the mackerel. Unbeknownst to the fish, the scientists had placed a transparent barrier in the middle of the tank. When the barracuda saw the mackerel and went in for the kill, he bonked his nose on the invisible barrier and was prevented from having a seafood dinner. After trying again and again, and each time being denied, he finally gave up trying to eat the mackerel and never again went in for the kill. The interesting part is that even after the scientists removed the invisible barrier, in essence allowing the barracuda to reach the mackerel, the barracuda never again tried to eat the mackerel, and they lived happily ever after, so to speak. 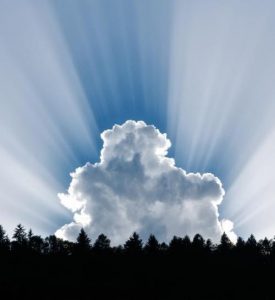 This story relates to our daily lives, and it’s different for every person. For some people, all they have to do is hear the word “No” one time, and for others it takes hearing the word ten times, before they accept that a barrier exists which prevents them from obtaining their goals. Have you become like the barracuda? Have you given up on a dream or quit working to get something that is important to you? If so, don’t you owe it to yourself to give it another shot? This could be the “Yes” that you have been waiting for!

We look forward to sharing stories, answering your questions, and finding ways to inspire you.